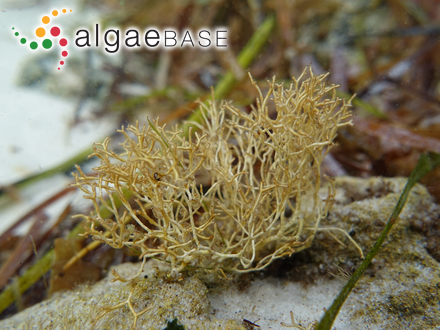 Linking to this page: https://www.algaebase.org/search/species/detail/?species_id=1798