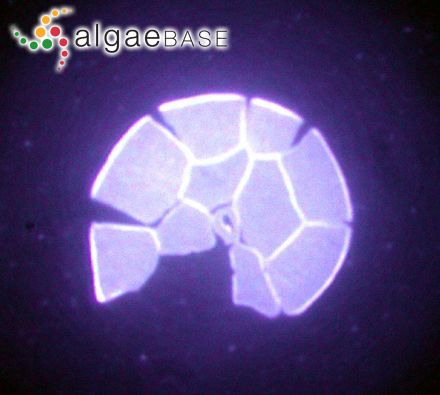 Published in: Lebour, M.V. (1925). The dinoflagellates of northern seas. pp. [i]-vii, [1]-250. Plymouth: Published by the Marine Biological Association of the United Kingdom.

Status of Name
This name is currently regarded as a synonym of Alexandrium tamarense (Lebour) Balech.

Linking to this page: https://www.algaebase.org/search/species/detail/?species_id=43854