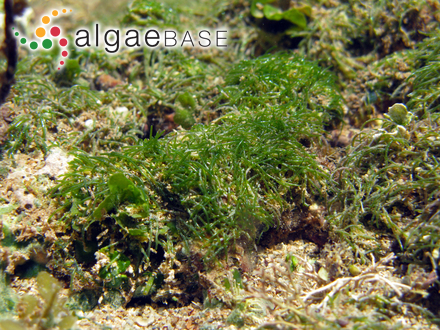 Accesses: This record has been accessed by users 1164 times since it was created.

Linking to this page: http://www.algaebase.org/search/species/detail/?species_id=17331